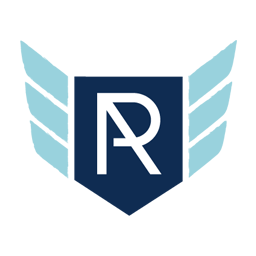 A Powerful Story of Strength & Resilience

Rebekah’s story exists to change the trajectory of other stories. Rebekah has remained positive and used her recovery as a platform to speak out and encourage people through their own obstacles in life. She is the founder of Rebekah’s Angels, with hopes to give back ten fold, the support she has experienced from millions across the world.

Rebekah is blessed with her son, Noah.

Both Noah and Rebekah are diagnosed with PTSD. (PTSD is typically diagnosed several months after the traumatic event.)
Noah undergoes play therapy treatment to treat PTSD for three-month timeframe (12 sessions) in Katy, Texas.

Despite valiant efforts to save it, Rebekah amputates her left leg. After over a year of Noah’s struggles with his mother’s surgeries, Noah supports the decision. This is a turning point in his PTSD recovery.

Rebekah testifies against the last living bomber, recognizing the magnitude of PTSD-related issues in our society.

Rebekah’s PTSD therapy enables her to return to Boston to run the Marathon as an amputee.

Rebekah is married to college sweetheart, Chris, after reconnecting at a dinner in Houston. They later welcomed Noah’s baby sister, Ryleigh.

Rebekah releases her book about her triumphant journey over the aftermath of the Boston Marathon Bombing with her son, Noah.

Rebekah’s Angels launches. The life events of Rebekah and many others culminates in the launch of a joint dream.

Learn how you can turn obstacles into opportunities

Here are some ways you can help the Angels help children with PTSD:

Thank you! Your submission has been received!
Oops! Something went wrong while submitting the form.